Y'all remember how I promised you nice mountain pictures like a month ago?

the underapreciated art of vertical

a small collection of sunsets 🌇

I have been working on this new cellphone background for more than 4 days since I decided to put waaaaay too much detail on the hair, so I have been stuck on the gray step for a long time. I’ll see how I wanna put color on it but Imma leave like this for now so I can use it

I painted a scene from Gris, one of my favorite video games

My father likes giant calmar. I like sparkly watercolors. Therefore I mixed both to gift this to him!

another OC as a warrior cat! he's part of a friend group that includes some OCs-as-cats from another piece of mine, Lunar Crescent and Sky Lily. he's very chill and friendly, and loves roses! his eyes are pale from a medical condition that eventually blinded him, and are often half-lidded as he's frequently quite fatigued from a different medical condition. despite these things though, he remains (surprisingly, to most other cats) a quite capable combatant. (as with his OC version, he's also trans and very gay)

pppppbbt, mmm vines, haha noooo it's totally not a medusa-d person, what are you even talking about ppppppffft 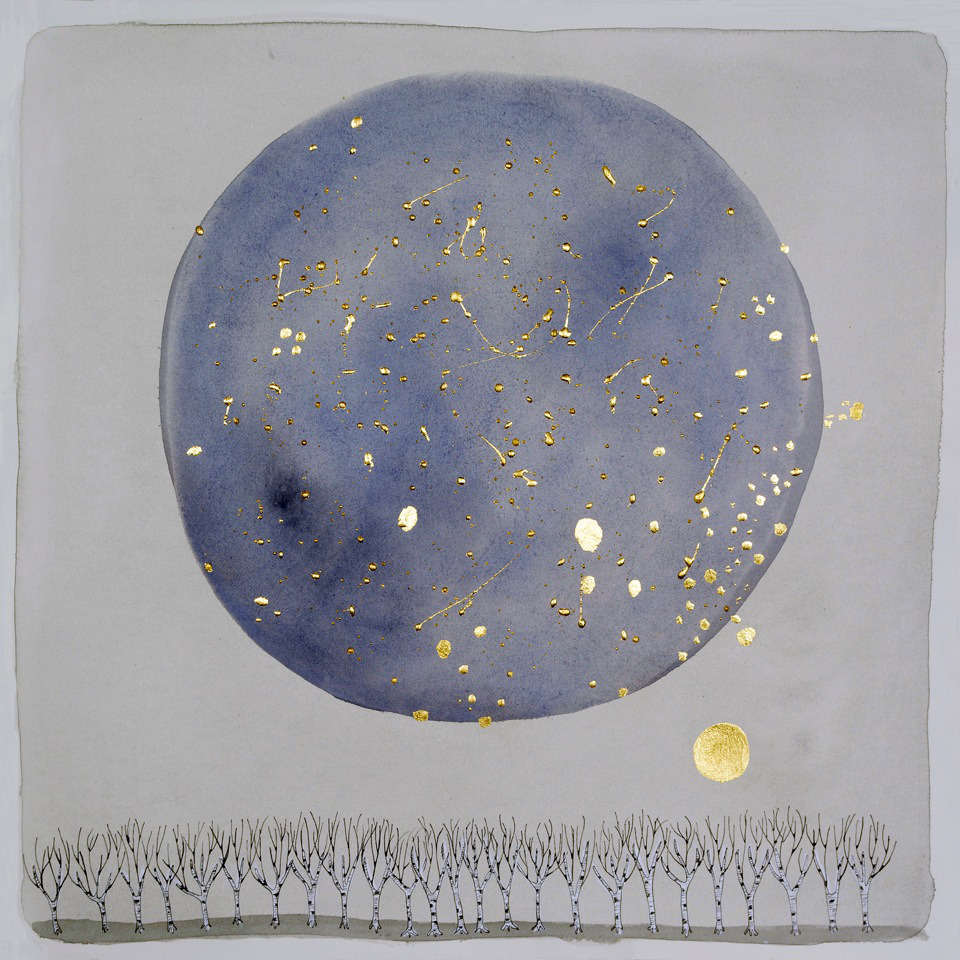 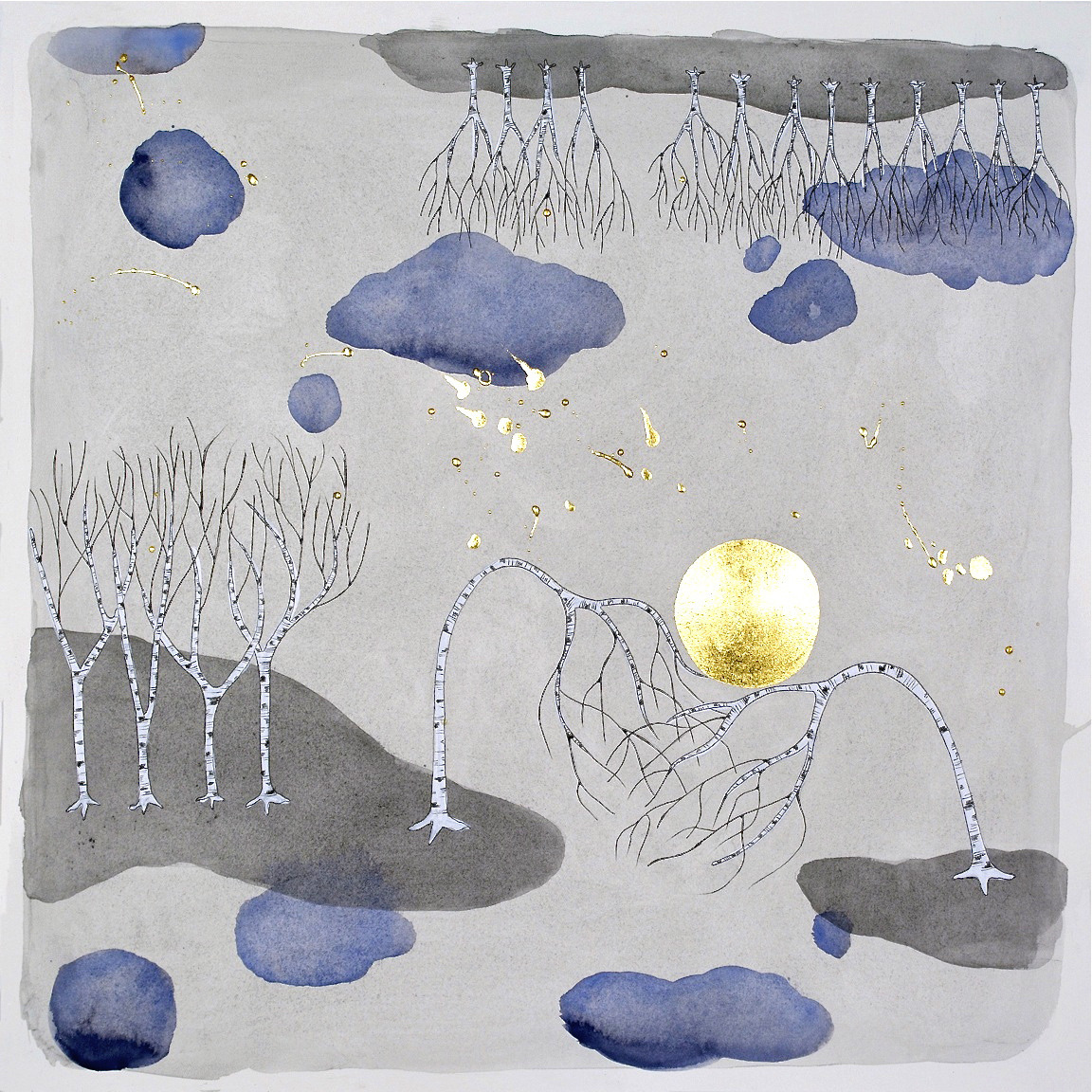 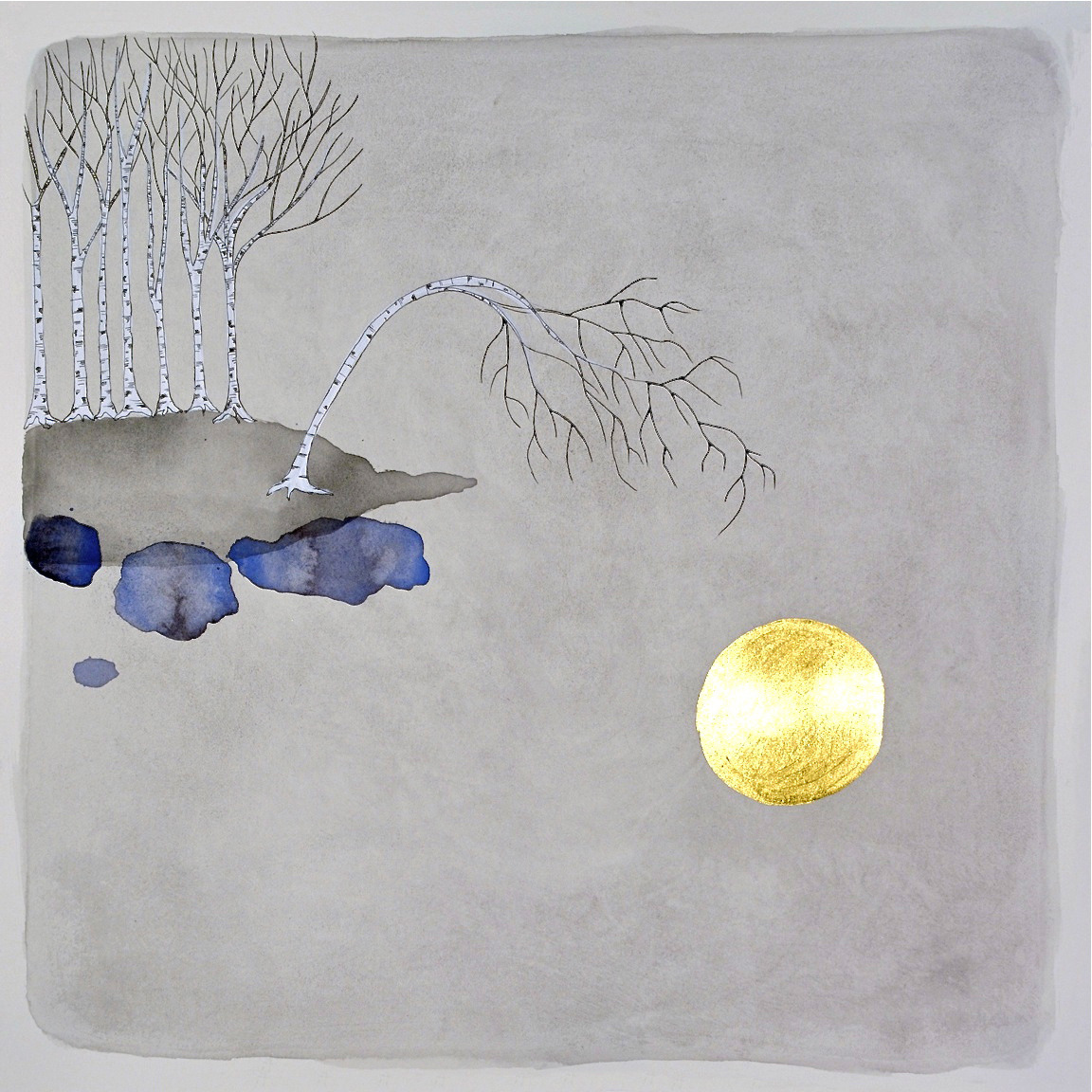 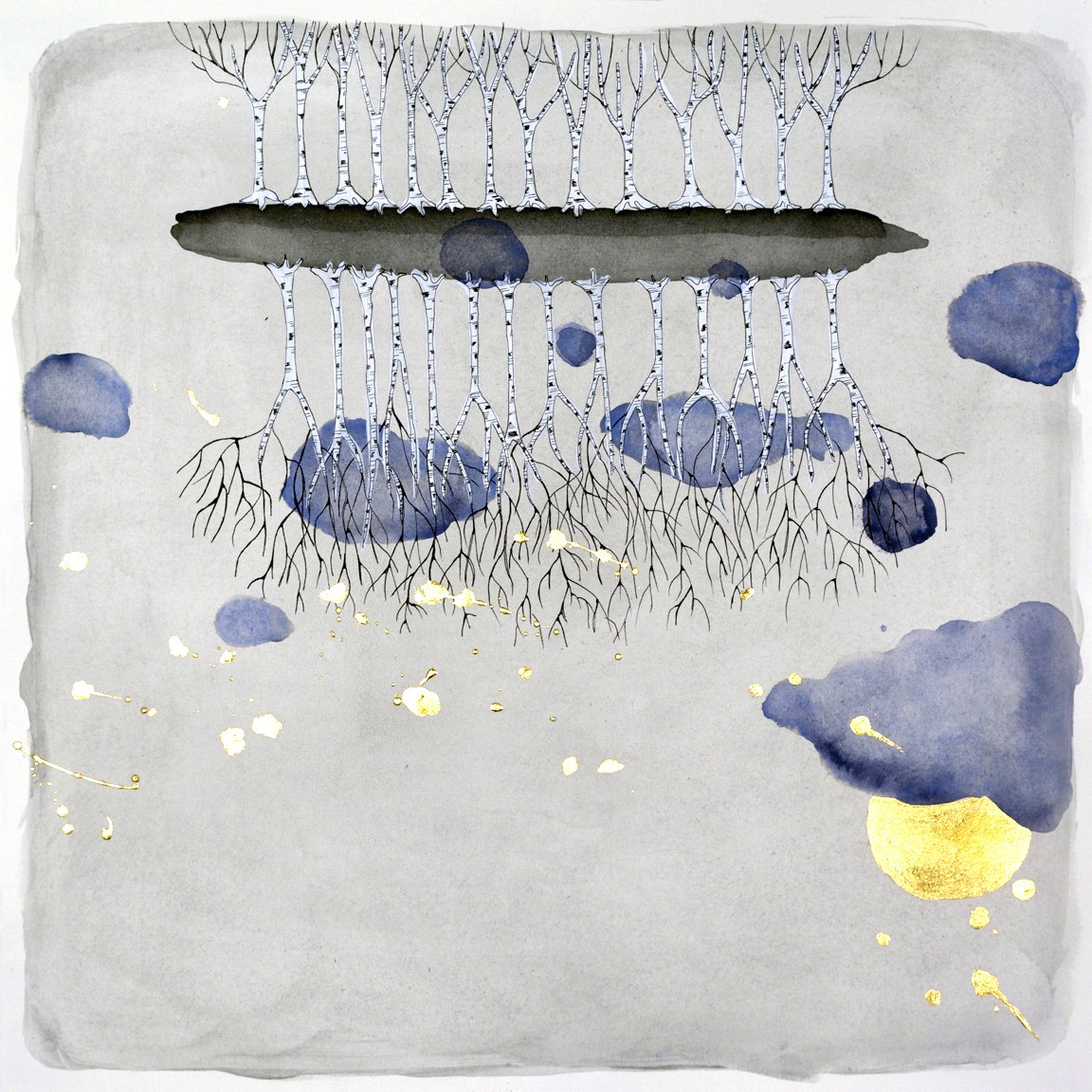 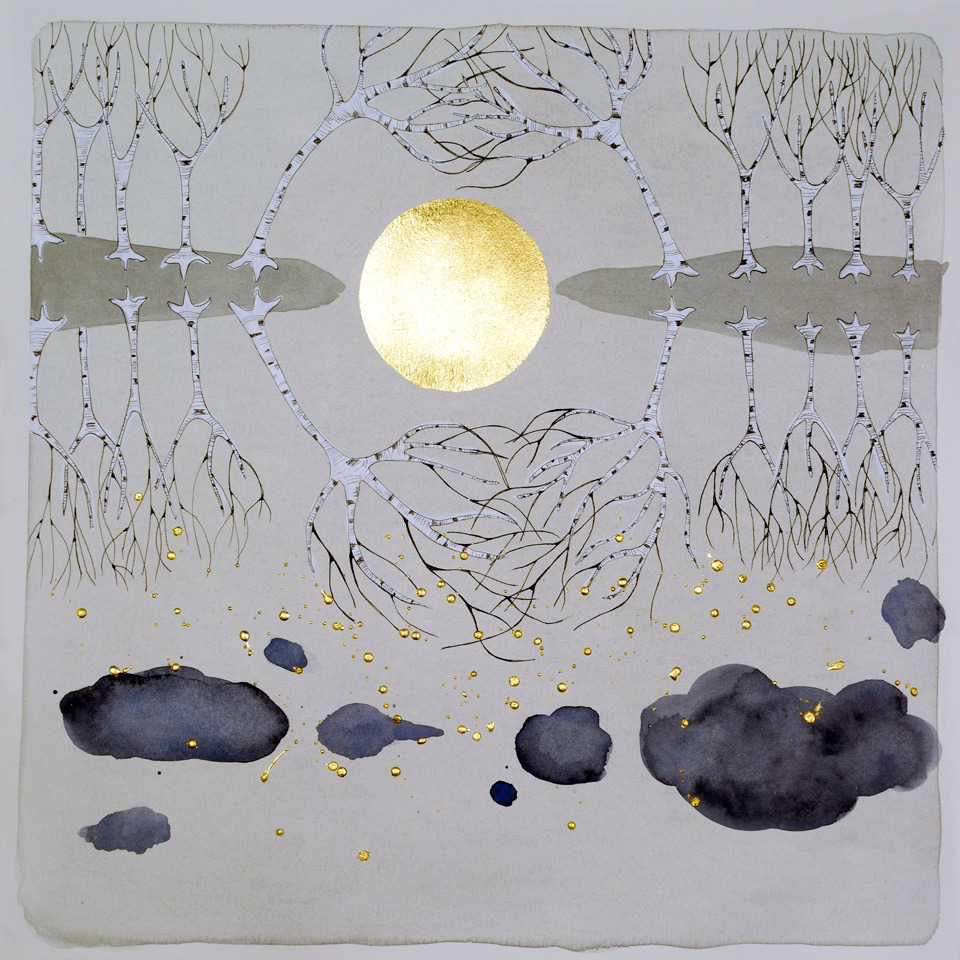 my oc Miss C Red again, its her time of the year

This is one of the quick portrait studies I've been doing lately. Mostly because I noticed the faces I paint started to degrade into generic anime type blobs LOL