I've learned about this site moments ago and decided to give it a try. Trying to get the hang of things.

Here's a drawing of my OC, Himuri, which is also a first drawing of the year.

I painted a scene from Gris, one of my favorite video games

my grandma made me an adorable bag for christmas! i just adore it ♥

this ocs name is mandevilla but his nickname is rocktrumpet :)

a study that cost me 6 hours and my eyesight [original image credit: @/lavishlawyer]

it was so hard to fill in all those floorboards but so worth it bc it looks gorgeous. i love how this one turned out exactly how i imagined it. like it exists now. in the real world. wow

[ID: A black and white ink drawing. The scene is viewed from above. Near the center of the picture is a gramophone on its stand. In each corner except for the top-left one, there is a round table with a long white linen. The dark hardwood flooring is covered in white footprints left behind by two pairs of dress shoes, roughly circling the gramophone. End ID.]

its only a lil edited oops

me and bf cant decide if this september pic is more of an october or january mood, vote on a month mood in the comments and dont forget to smash that like and su-

I think it's good to start with one of my favorite robots :)

" The gold incrustation on the blade depicts a combat between a dragon and a phoenix against a background of foliate scrolls. These figures, like the gold-inlaid cloud bands and foliate scrolls on the ivory grips, are Chinese in inspiration, and were probably introduced into Ottoman art through contacts with Persia.

This sword is one of the earliest known yatagans, distinctly Turkish weapons characterized by a double-curved blade and a hilt without a guard. Yatagans were commonplace in Turkey and the Balkans in the eighteenth and nineteenth centuries and served as sidearms for the elite troops known as janissaries." 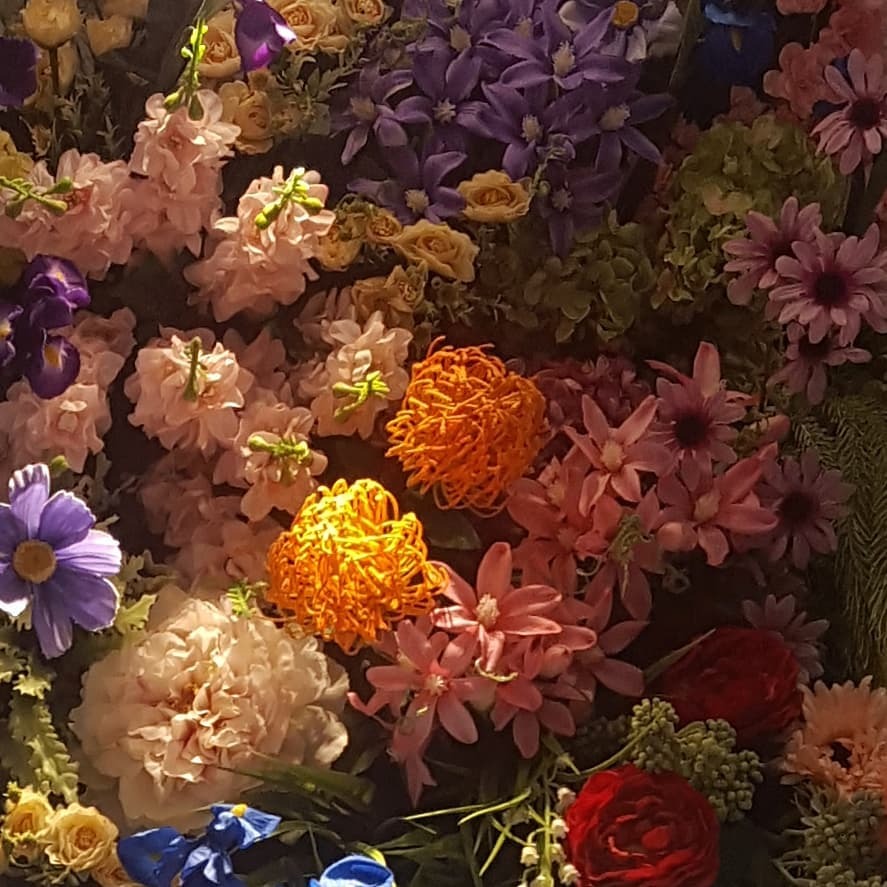 a friend got me into washi tape art

The boy cannot, will not, be stopped.

Little flower doodle made on my phone with Autodesk Sketchbook :)

That was when a friend at the art club let me use her liquid watercolor for the first time. Turned out good ! I'd love to have a go again, but sadly liquid watercolors aren't cheap, and hard to find. I'm doing pretty well with classic one and pencil tho